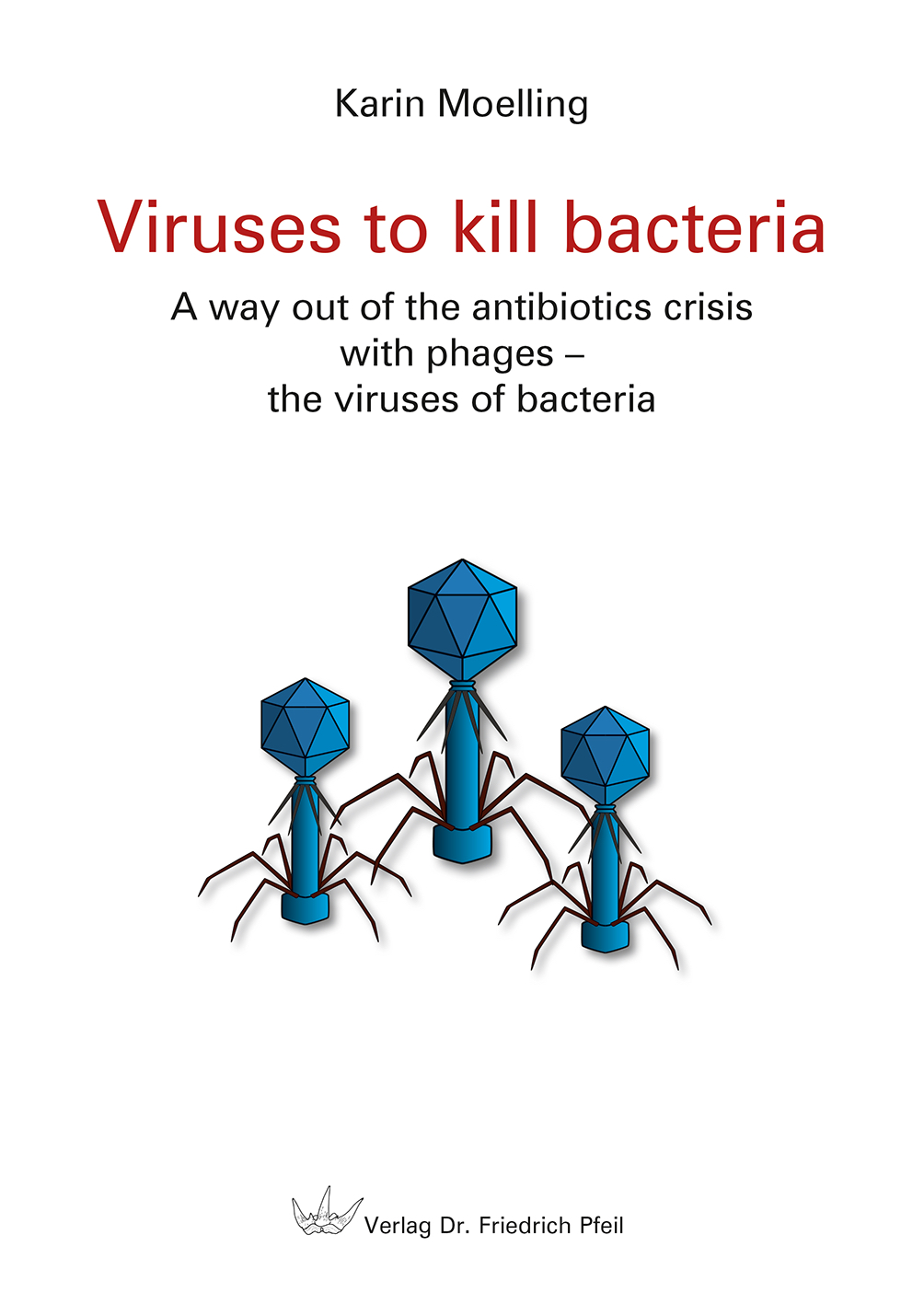 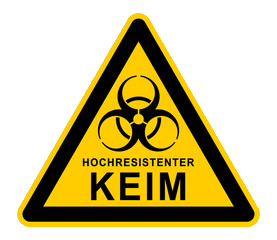 Phage researchers keep stressing the motto: “The enemy of our enemy is our friend”. We should be allies of phages against resistant bacteria. Prof. em. Prof. h. c. Dr. Karin Moellingis a virus and cancer researcher. After studying physics and graduating in astrophysics, she turned to molecular biology and retroviruses in 1969 with a scholarship from the Study Foundation in Berkeley, California, USA. She spent 20 years researching viral cancer genes and HIV/AIDS at the Max Planck Institute for Molecular Genetics in Berlin. She discovered a new viral gene as well as a new cancer gene. In 1993 she became Professor and Director of the Institute of Medical Virology at the University of Zurich with research, teaching and virus diagnostics for the University Hospital – including bioterrorism! She was also appointed an Honorary Professor at the Charité in Berlin. She has published over 250 original scientific peer-reviewed publications. She has published books on the “AIDS Virus”, as well as “Viren – Supermacht des Lebens” (German) and “Viruses – more Friends than Foes” (English) with up-to-date information on Corona viruses. It has been translated into English, Russian and Chinese. Karin Moelling was a Fellow at the Institute for Advanced Study at Berlin and visitor at Princeton, and has received numerous awards such as the German Cross of Merit (2018) and the Swiss Award for “Society” (2007). 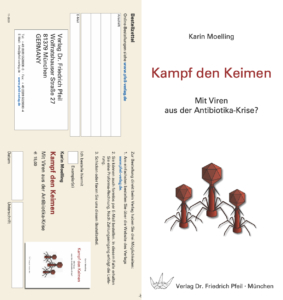 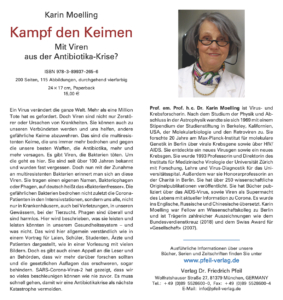