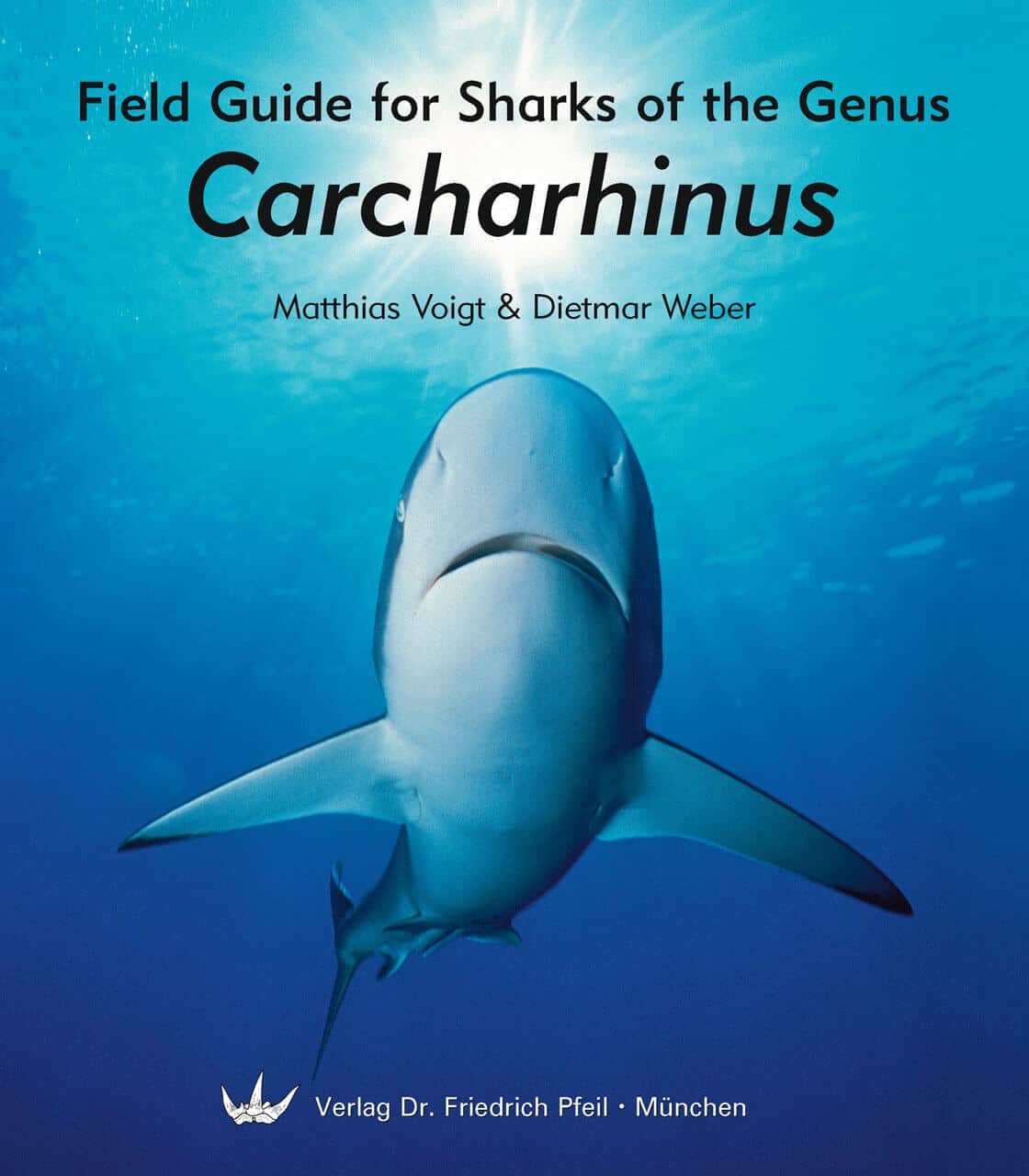 Field Guide for Sharks of the Genus Carcharhinus

All known and relevant data and features to enable an identification of sharks of the genus Carcharhinus (BLAINVILLE 1816) are summarised and visualised in this book. The introduced species are difficult to separate for somebody who is not experienced in identifying sharks. An identification key is given to determine and to differentiate the species. For each species an extended list of characters is given including coloured figures to show the lateral and ventral view, a detailed view of nostril and teeth, and in some cases of juveniles and special characters. Further, data on body size and appearance, colouration, tooth formula and shape, numbers of vertebrae, on other internal and external characters, the geographical distribution, preferred habitat and food spectrum are presented. In addition, biological and reproductional data are included, e. g. number of young per litter, size at birth, size at sexual maturity, as well as behaviour and migrational patterns.

Most of the previous works about Carcharhinus listed and discussed a maximum of 30 species. In contrast, this field guide describes 33 species, six species with special notes of the authors. Further, a possible subdivision of the spinner shark, C. brevipinna, in an Atlantic and Pacific subspecies is briefly discussed. An almost unknown species, C. acarenatus, formerly considered a synonym of C. brachyurus, is introduced. A very rare species, C. leiodon, which was hitherto recorded only once by GARRICK (1985), is included and controversially discussed. Another species in dispute, Carcharhinus sp. A, mentioned by COMPAGNO et al. (2005) as new member of the genus, is comprised and discussed.

When I first saw the illustrations of sharks by Dietmar Weber many years ago, during a meeting of the German Elasmobranch Society, I was completely baffled how someone can depict a shark so realistically and with such clarity in detail. The pictures, which are scientific absolutely correct portrayed, really screamed at one’s face, use me for a shark identification book!

Since then, his pictures have illustrated conservation reports, calendars, posters, conference banners and now, for the first time, they have found their way into a field guide. But these are not only pictures of sharks; they are complete tables with featured details of specific body parts, sometimes juvenile specimens, rows of teeth and other highlighted characteristics that help the reader to identify the species.

Marine biologist Matthias Voigt has collected over several years all the nitty-gritty data on species of the genus of Carcharhinus. He has visited many museums, took pictures, contacted scientist around the world to send him information and photos to sum it up into one big picture of this genus. This book describes 33 species of a group of sharks that are very hard to identify due to their similar appearance. Together with a wealth of information on biology, life history and distribution, the identification key leads the reader to the species information.

Almost all sharks of the genus Carcharhinus are coastal to pelagic sharks that occur in the tropical fisheries world-wide as targeted catch or by-catch. Their fins are primary goals for the fin market in Asia. Correct identification of these similar looking species is essential to establish species-specific management plans and for reported landing data. May this book by this help to actively support the conservation of these magnificent creatures of the sea. 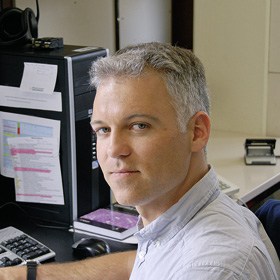 During many dives he made several experiences with sharks in the field, and was fascinated by these majestic creatures. Since 2001 he is member of the German Elasmobranch Society (D.E.G.), and he tries to impart his experience, knowledge and fascination of sharks to public for a better understanding and increasing protection of this group of animals. 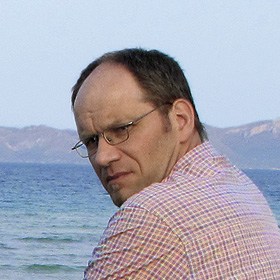 Dietmar WEBER has graduated a professional training as Technician for Biology i. e. Ecology (1988) and is employee at the Research Institute for Forest Ecology and Forestry of Rhineland-Palatinate in Trippstadt (since 1989).

Since his early childhood he showed a strong interest in nature and animals as well, with the main focus in fish. His passion is detailed and lifelike portraying of animals which he has improved to perfection in the last forty years. At the moment his dedication is focused on sharks, skates and rays, and he is member of the German Elasmobranch Society since 1999. He delivered many coloured plates and figures for several article publications, books, homepages and calendars. 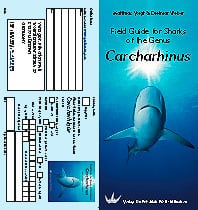 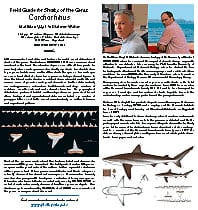