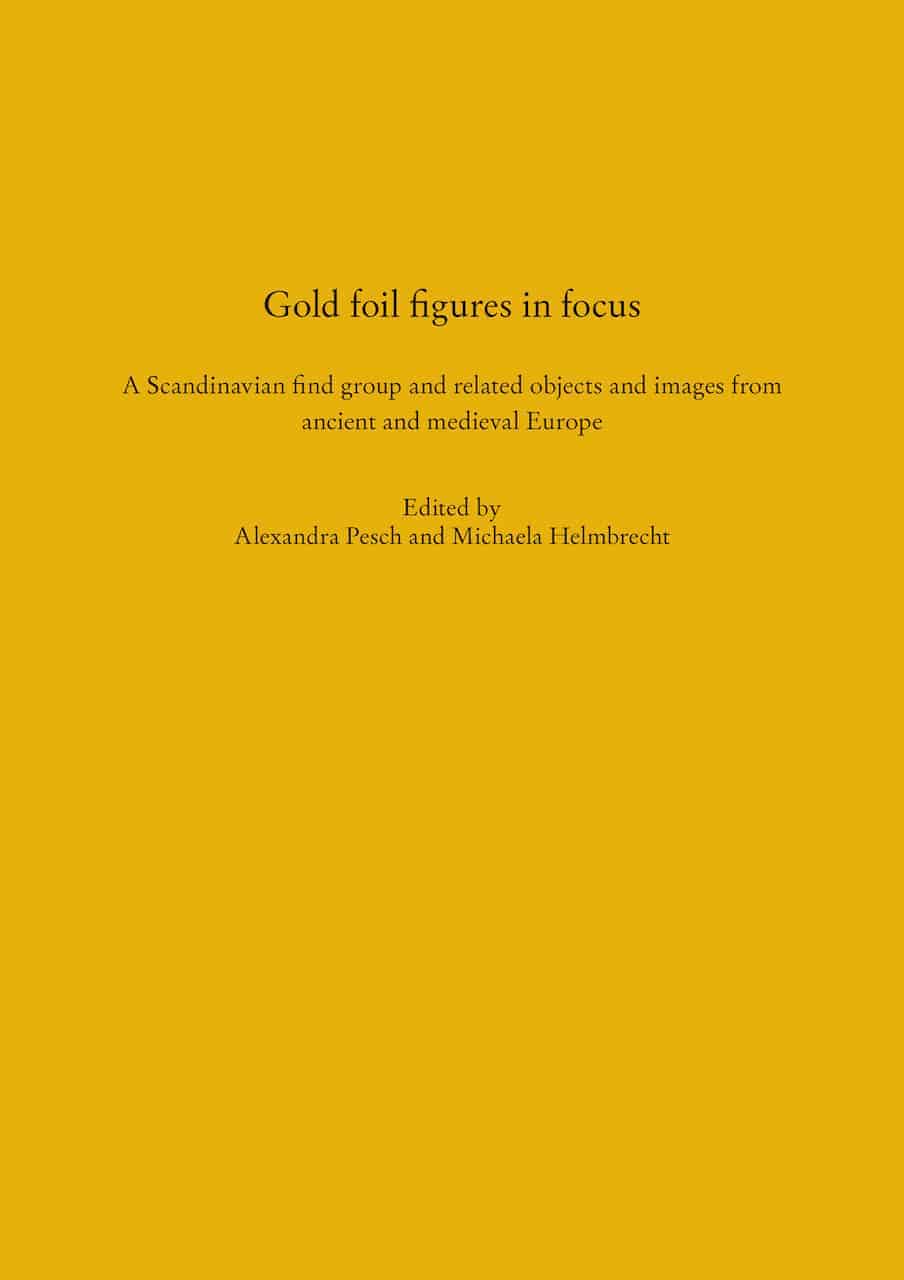 Garra surinbinnani, a new species of labeonine from the Mae Khlong basin of...
Scroll to top