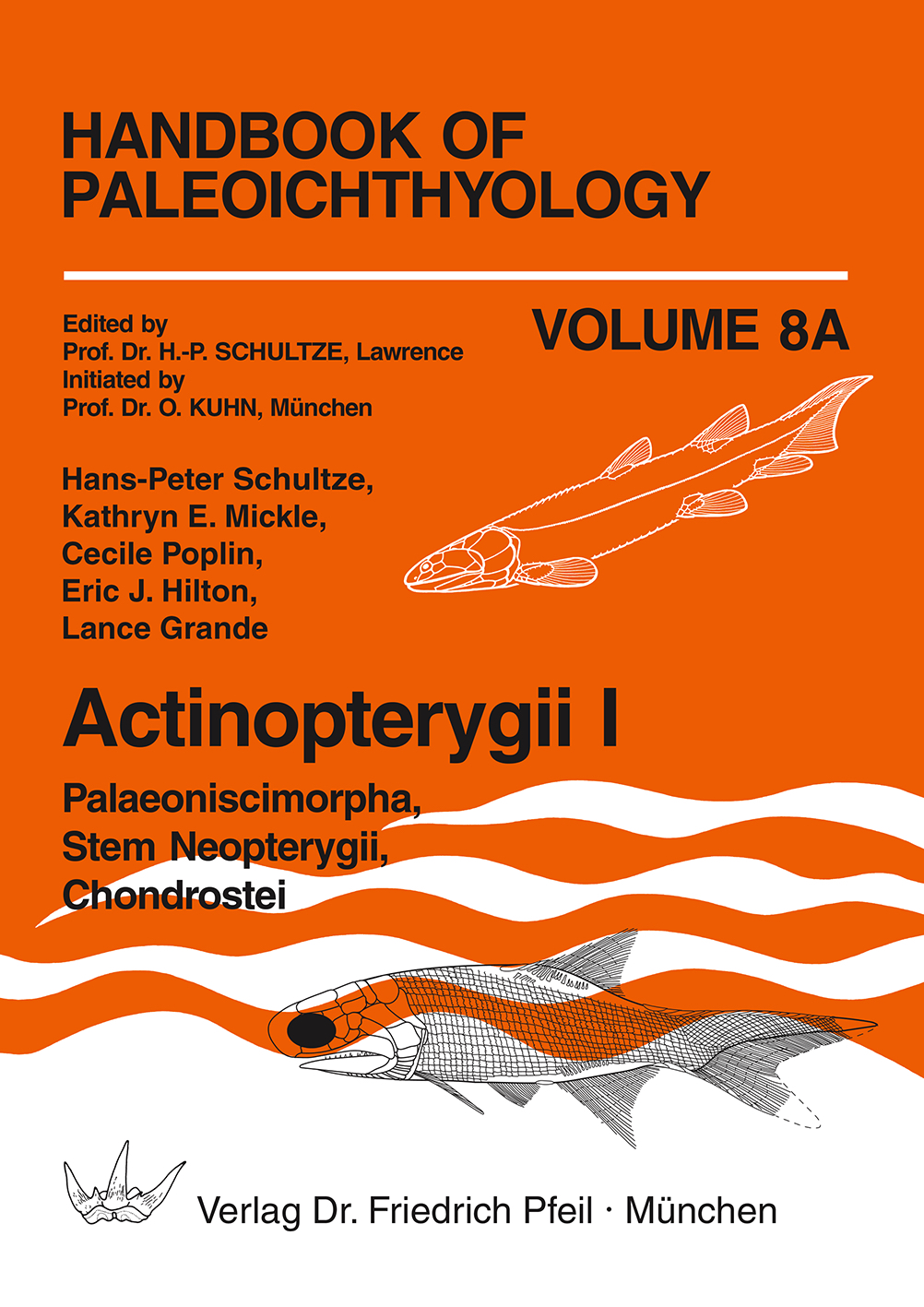 Handbook of Paleoichthyology
Volume 8A

Be the first to review “Actinopterygii I” Cancel reply