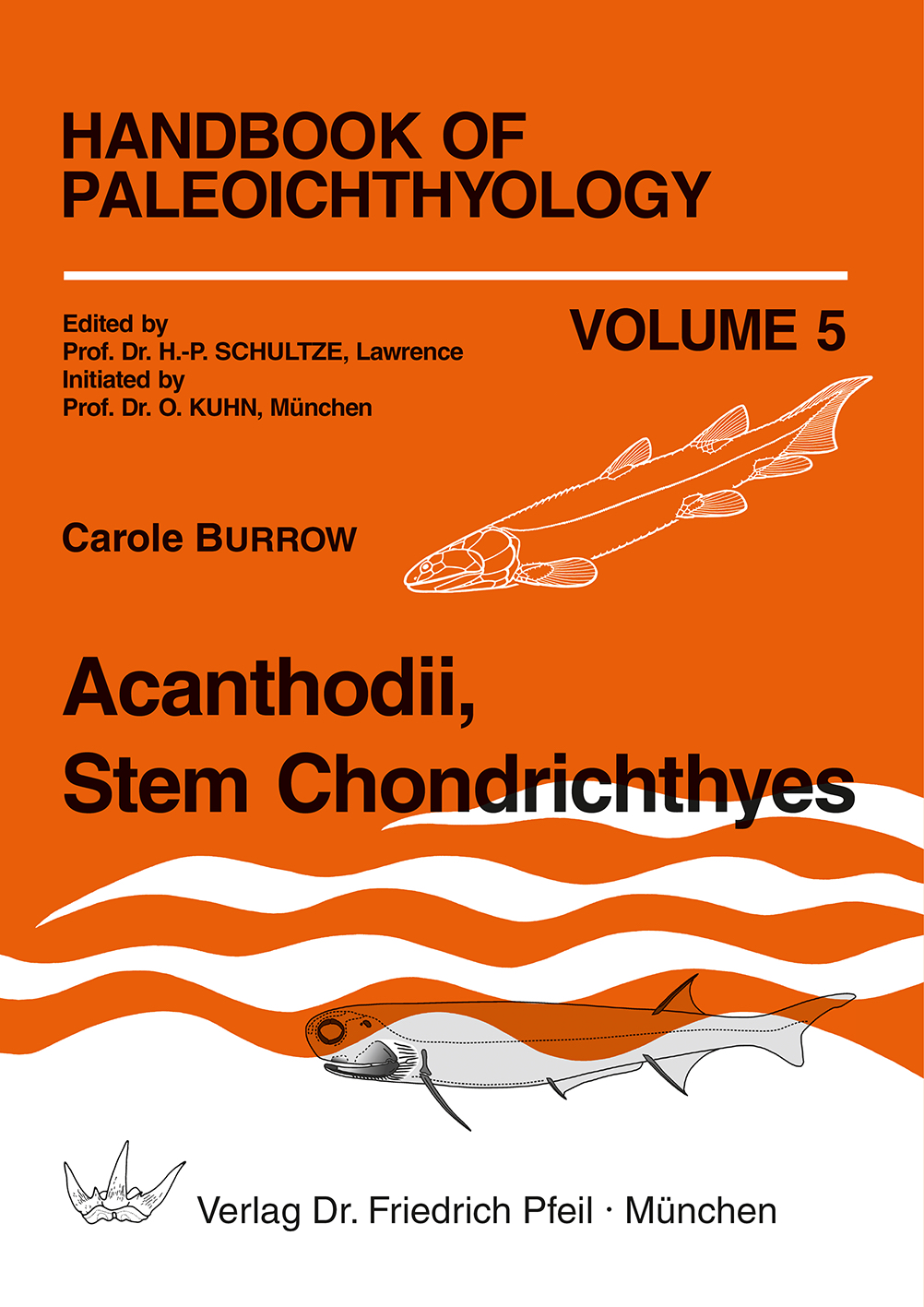 Actinopterygii I
Scroll to top